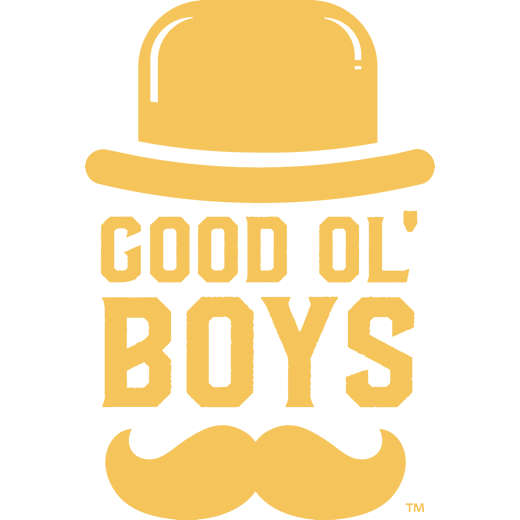 Our bodies produce what are called endocannabinoids (endo—meaning “within”). These endocannabinoid’s produced in our bodies—by our bodies, follow along neuropathways connecting the brain to every part of the body. Our endocannabinoid system is the molecular system responsible for regulating and balancing many processes in our bodies. This includes the immune response, communication between our cells, appetite and metabolism, memory, body temperature, PH and more. Essentially, pretty much every critical and essential bodily function.

The endocannabinoid system is what maintains Homeostasis within our bodies. Homeostasis is the state of steady internal, physical and chemical conditions maintained by living systems. This is the condition of optimal functioning for our entire living organism—our human bodies. Pretty important stuff!!!

Cannabinoids function like a “dimmer switch” for presynaptic neurons, limiting the amount of dopamine that gets released, which in turn affects how messages are sent, received, and processed by your cells.

In your peripheral nervous system (your nervous system that extends outside of your brain and spinal cord) there are receptors that influence pain and inflammation. After enzymes in your body break down the 1phytocannabinoids, these cannabinoids look to bind with receptors. Researchers believe that CBD does not directly attach itself to the receptor, but influences it in some way. Remember all of these functions occur on the molecular level.

1A phytocannabinoid is any cannabinoid produced in the trichomes (tiny hairs that emerge from the surface of the buds, stalks, stems, and leaves—protecting the plant like our skin protects us) of a hemp plant. When extracted from the plant and consumed, phytocannabinoids interact with our bodies receptors to produce numerous psychotropic and therapeutic effects.

Synthetic Cannabinoids—not being relevant to this conversation, are not discussed in this forum. They are simply mans attempt at duplicating what nature has created….

Mountains of very heavily weighted material is available from third party sources on this subject, that can leave your head spinning. We have attempted to simplify some of that information to help you better understand cannabinoids.

Perhaps this is one reason why the hemp extracted (phyto) cannabinoids work in conjunction with the body “2synergy”—they both speak the same language!

2Synergy—The interaction or cooperation of two or more organizations, substances, or other agents to produce a combined effect greater than the sum of their separate effects.

Good Ol’ Boys makes no medical or health related claims regarding the use of CBD, or with any of the other many cannabinoids or other related compounds, found in the hemp plant.